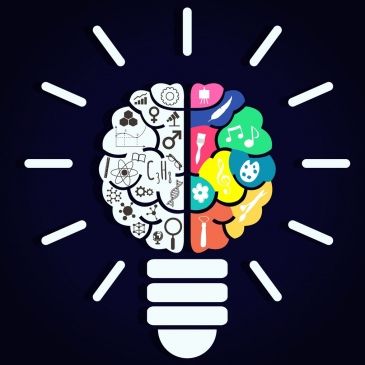 Defecting to the other side of your brain?

You’d think that writing a novel and programming a computer system would be very different. A straight shoot out between the two sides of your brain.

Not so – a writer will churn out drivel if they don’t apply a little logic to keep a story on track. Characters  need motivation. A plot has to make some kind of sense.

Equally, you don’t solve the more challenging IT problems without imagination and a fair amount of creative thinking.

So what are the similarities? I’ve recently defected from IT to writing, so here are my thoughts.

Unless you are still loyal to your quill pen or punch cards, most writers and programmers spend their entire day at a laptop, tapping at a keyboard in silence.

Anti-social and miserable examples of human beings, they are both of no direct use to society.

Listen to music or white noise by all means, but never, ever speak to another living person. 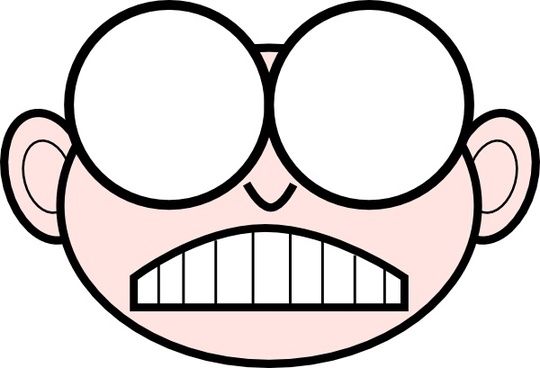 The agony and the ecstasy?

Writing and programming can both be difficult .

In IT, you may pull you hair out trying to discover why an error has occurred. You try every combination you can think of to reproduce the problem. You fail, deciding that the system user must have slumped face down on their keyboard, pressing buttons with their nose and eyelash. You even try that yourself, and still you can’t reproduce the error.

In writing, if you are blocked, there is no escape or peace of mind. It’s a real thing. You stand up, sit down, read out loud, go for walks. Still it won’t go away. That impossible, nagging agony when you can’t find an answer to a plot twist.

But the feeling when you solve the problem in either case  is...not worth it. Never worth it, but it’s a vague sensation that you’ve cheated death for a short while, because you know it’s going to happen again. 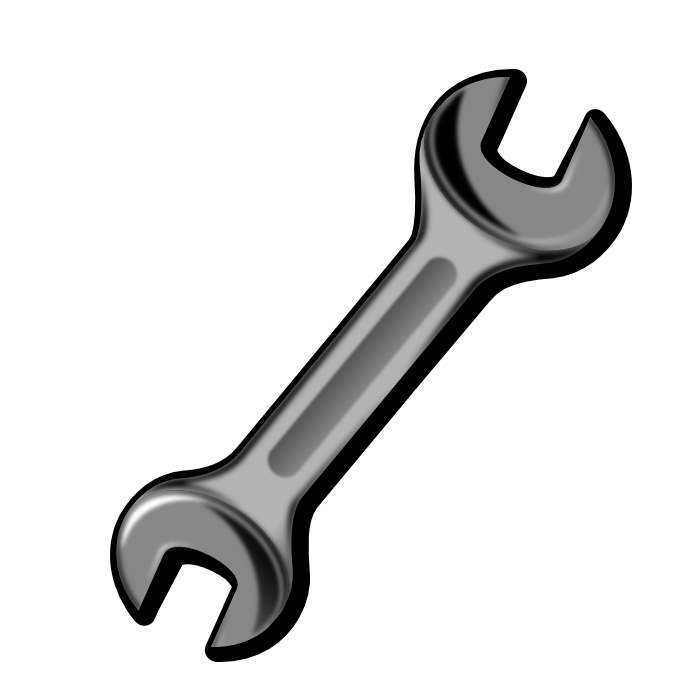 Under the bonnet (IT nerds only)

There is sometimes a misconception that IT programming is very mathematical. This is not true, unless you are working on a scientific application. All the business systems that I have ever worked on – in insurance, banking and publishing – require little more than junior school mathematics. Specifically, knowledge of basic arithmetic, percentages and fractions.

Programming is language based. You do things in a loop until something changes. You move things. If something is true, you do one thing. If it isn't true, you do something else. But these commands are usually in English (READ, WRITE, MOVE, IF etc.)

Computer statements are all different, but often share similarities with a sentence in a novel. Just as a sentence needs a verb and noun or pronoun, as well as punctuation – so a computer statement has similar syntax requirements.

Verbs perform exactly the same function as in sentences (e.g. MOVE). Variables replace nouns/pronouns. Punctuation is often needed as well. This may be a full-stop, comma or semi-colon, depending on the computer language.

You could even view procedures or subroutines as paragraphs. It's very, very similar.

Also if you mess it up, nothing works, and everybody hates you.

If you overuse adjectives, don't vary sentence length, or ramble on with long descriptions,  your novel may be hard to read.  Good writing is usually simple and concise.

Likewise, undecipherable code is bad programming. Good code is also concise and easy to understand, even if you haven't seen it before.

Complication and complexity are different animals.

If you can replace ten lines with one, in either discipline, it's likely you will have improved things (if it still makes sense and serves the same purpose.)

It's all in the design

You've realised that  a character should be a teacher, rather than the baker that you've made them in your novel. In your IT system, the way you are calculating a price is incorrect.

These are very similar situations. In your novel, you have to find all the places  where the character lovingly takes a loaf of bread from the oven, and replace them with scenes of a teacher screaming at kids.  In your IT system, all the areas where a price is calculated, and everything that uses them may need to be amended.

This is impact analysis, and if you are careful with the design to start with,  you won't need it.

I have never learnt this lesson, and will die before I do. I had to remove 60,000 words of my first novel because I disappeared off at a crazy tangent.

Your story makes perfect sense to you. You know exactly what the user of your IT system will do.

A reader says that your story doesn't make sense. You've edited out a vital piece of information in your novel. It's in your head, but not on paper, so you'll never notice yourself. You need test readers to tell you. An editor or a friend will do.

In your IT system, you think you know exactly how the users will navigate the screens, but then they attempt the aforementioned nose and eyelash manoeuvre. It all goes belly up. Again independent testing is vital.

Okay, they're not exactly the same.

In IT,  you can be paid a lot of money for doing very little. With writing, 99% of people are paid next to nothing for doing an awful lot.

But hopefully, you can see the common ground. Maybe you have other ideas of your own?

Contact me. I’d love to hear from any left to right side brain defectors, or the other way around. Please share  this with any like minds.

You could even order my book, The Path of Good Response, on the way out of this website. You’ve read how I've suffered. You can decide for yourself  whether it was worth it.  The book is even free with Kindle Unlimited!